In the past, companies that wanted to produce a plastic product first had to create tooling or molds before producing a single end-use product. When considering a target distribution quantity of less than 5,000 – 10,000 units, the cost associated with an injection mold tool can become a roadblock. For example, an injection mold for a simple small part that you could hold in the palm of your hand can easily reach into the $10,000+ range. If the part is larger, say something you needed two hands to hold that also requires some complexity in the tool design (lifters or slides for undercuts) the tooling costs could easily reach $100,000+. Also the wait time for a mold to be fabricated can stretch from 12 up to 24 weeks depending on its size and complexity. All of this makes it very difficult to justify the expense and lead time of an injection mold for low volume production runs.  This is where 3D printing for low volume production starts to become a cost effective, faster, and a more flexible solution for the low volume production of plastic parts.

The StaBowMount is a product designed to attach a GoPro camera onto the front of a compound bow. Initially, a traditional injection molding production method was planned for but due to limited demand for this product (500-1000 parts per year) and high tooling costs ($35,000 for a single cavity tool with a slide action) another route for manufacturing was sought out. After researching other production options 3D printing for low volume production (also called additive manufacturing) emerged as the best option for the making of this product. 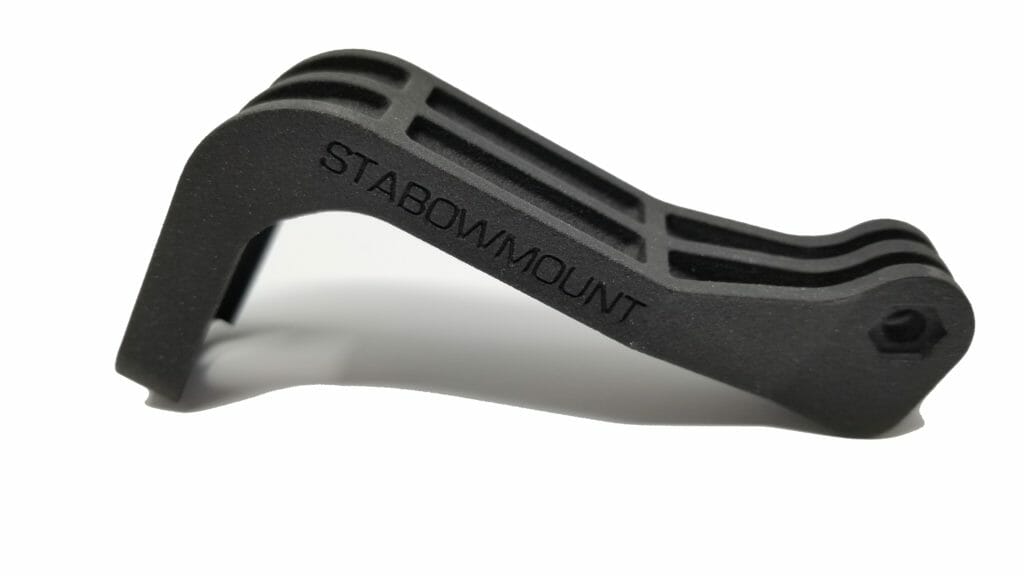 StaBowMount that was printed on a HP MJF 4200 3D Printer 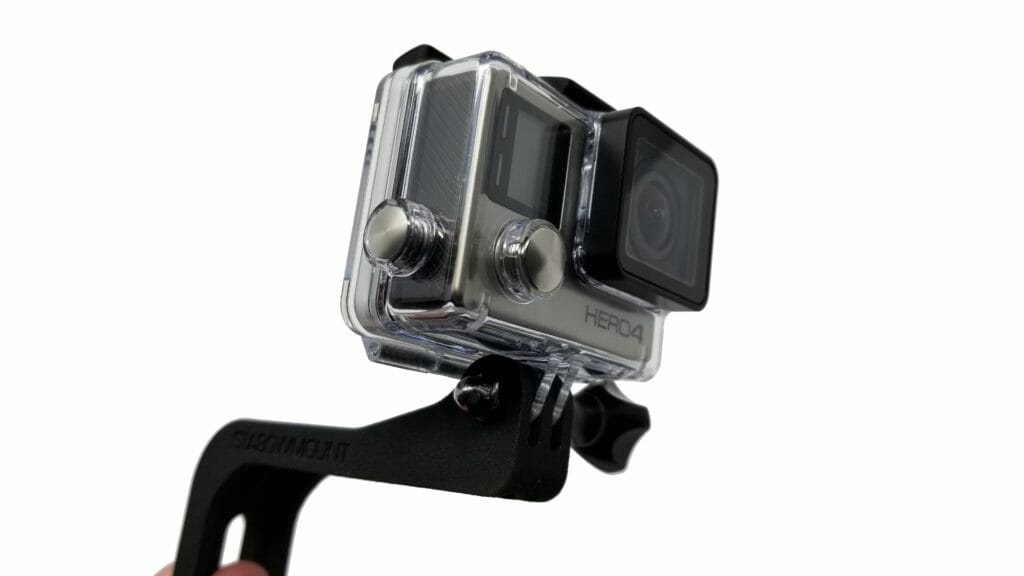 StaBowMount that was printed on a HP MJF 4200 3D Printer

When calculated at the high end of the projected sales volume of 500 – 1000 units per year, manufacturing these parts with 3D printing would allow for a cheaper per part cost until well into year 4 of the production run. This also assumes that the injection mold does not get damaged, worn, or require any engineering changes in that 4 year period, any of which could easily push the break even point out even further. Another cost factor to consider is the minimum order quantity of each production method. The per part cost from an injection molding company begins to soar once the quantity drops below 1000 units due to the expense of setting up the press and loading it with material. With 3D printing the best per unit price is achieved when the machine is filled with parts and run, in the case of the StaBowMount, this point was hit at the 187 part mark. This dramatic reduction in minimum order quantity over traditional injection molding allows for much smaller orders to be placed in the early days of a new product launch when demand is still unknown and inventory may not be moving quickly. 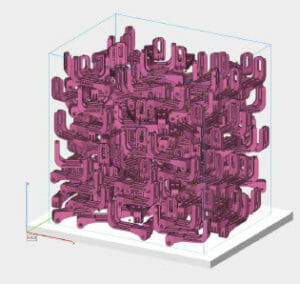 One of the biggest benefits of 3D printing for low volume production is that the part design can be changed at any time. For example, after the initial run of 1000 StaBowMounts, the decision was made to add the name of the product onto the side of the part. If this part was being produced with an injection mold, this would have required a major engineering change to the injection mold tooling that would have cost $8,000 and 4 weeks of down time. But with 3D Printing not only was there no cost for a tooling change, it ended up saving the customer money on each part due to the fact that the part now required less materiel to 3D print.

The key thing to remember when producing parts with 3D printing is that PART COMPLEXITY IS FREE due to the lack of tooling needed to produce the part.

One of the designers at our sister company, DeWys Engineering, has been working on a series of replacement / upgrade interior trim components for his car. After posting them online there ended up being quite a bit of demand for them. This lead to us launching these parts on the market and handling all the manufacturing on our HP MJF 3D Printer here at Forerunner 3DP.

You can check them out here. 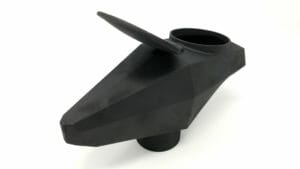 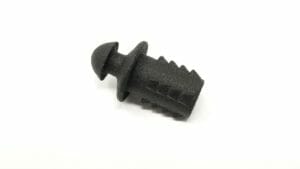 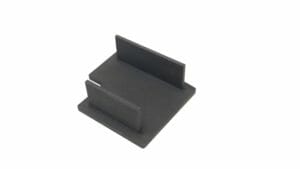 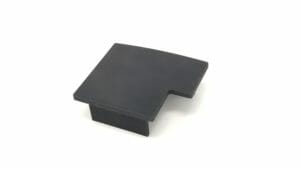 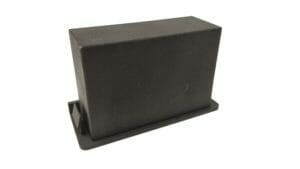 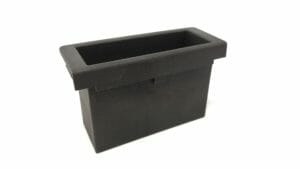 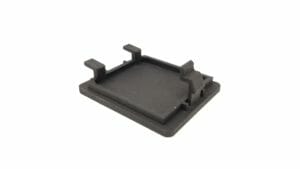 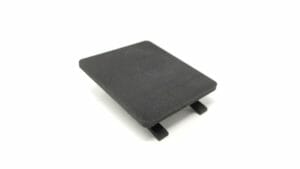 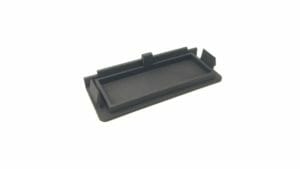 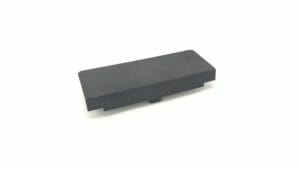 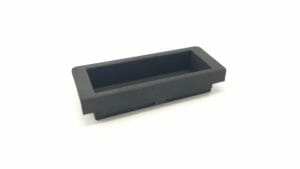 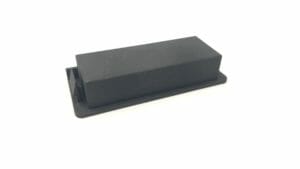 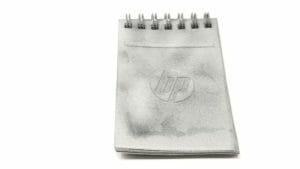 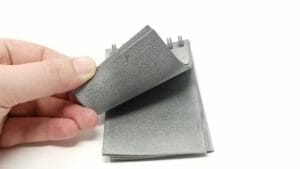 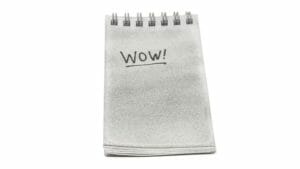 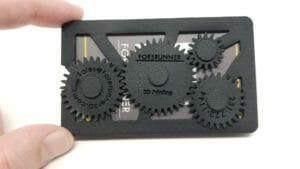